During his youth Guy Klooster worked as an outdoor sports instructor for Step & Ko in the Kennermerland region and worked with many schools in and around Haarlem. In addition, he skated for the Noord-Holland/Utrecht region for years. After completing his VWO diploma, Guy moved to England to study chiropractic at the (AECC ) Anglo European College of Chiropractic in Bournemouth and obtained his Masters in Chiropractic degree. Sport has also been a guiding principle during his studies and he was chairman of the sports department of the College for two years. In this way he came into contact with the ‘leaders’ within the field and came into contact with the latest research methods and treatment techniques.

After his studies, Guy stayed in England and worked in a large multidisciplinary team including Jean-Pierre Meersseman, who has been head of the medical staff at AC Milan for many years as a chiropractor. Guy, he specialized in complex jaw problems.

Supporting an athlete in achieving optimal performance has kept Guy busy for years. He is in possession of the ICCSP diploma (International Certified Chiropractic Sports Practitioner) from the FICS (Federation of International Chiropractic Sports), has completed the FMS/SFMA (Functional Movement Scale/Selective Functional Movement Assessment) training and was a member of chiropractor among others. of the medical team at the International Powerlifting Championships in Pilsen (Czech Republic).

Guy studies DNS (Developmental Neuromuscular Stabilization), which uses clinical protocols to restore and stabilize locomotor function. This is obviously not just for his athletic patients, but for everyone! 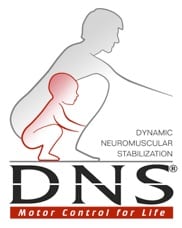 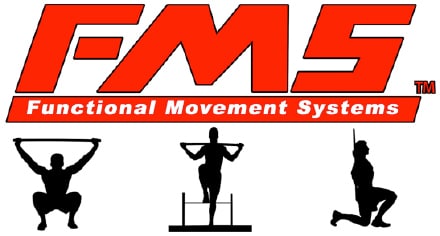 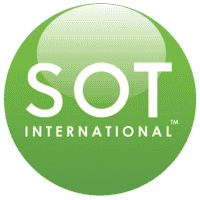